Picture the scene. Spun prop hub 5 miles from the boat ramp and 10 miles from where we wanted to fish. The boat could make about 5 miles per hour on the bad hub. We limped over to the nearest lake where my guest Ted proceeded to catch 6 Black Drum and 4 Redfish on the fly! 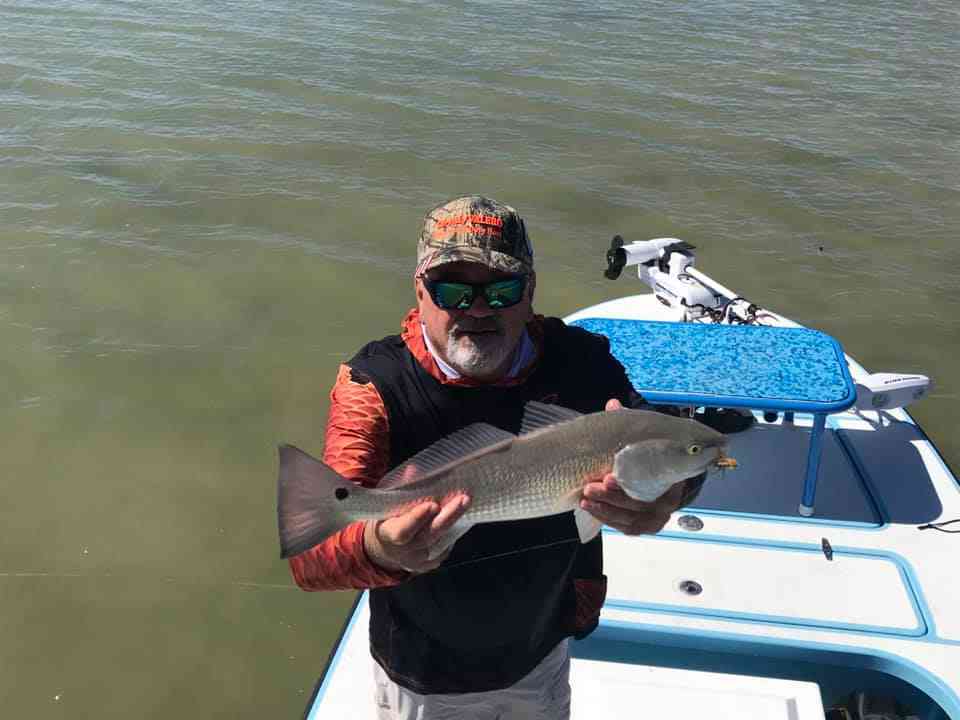 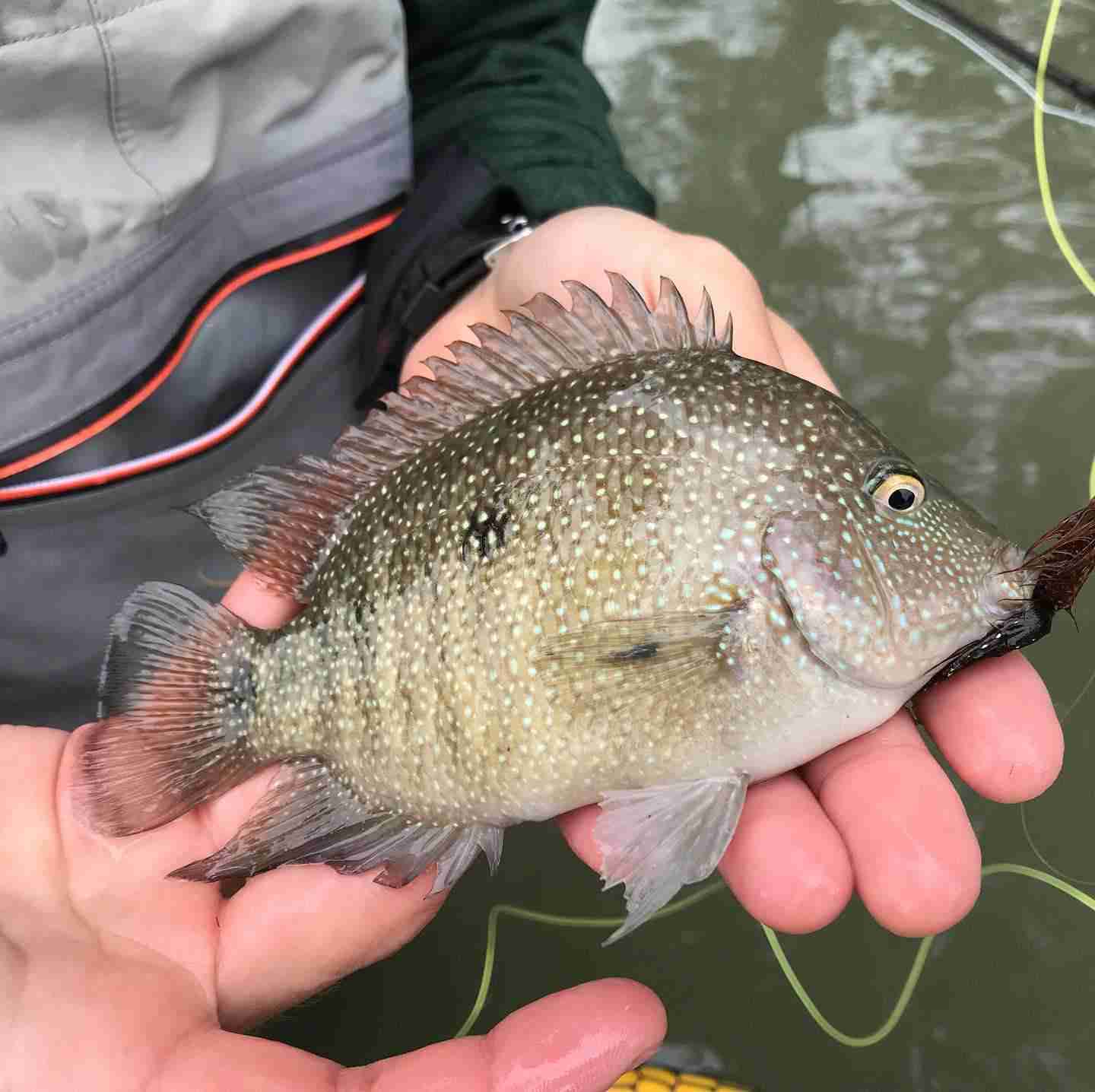 Tails of 4 Black Drum and 4 Redfish 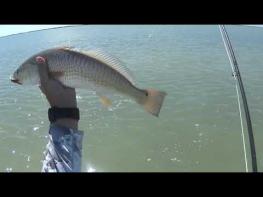 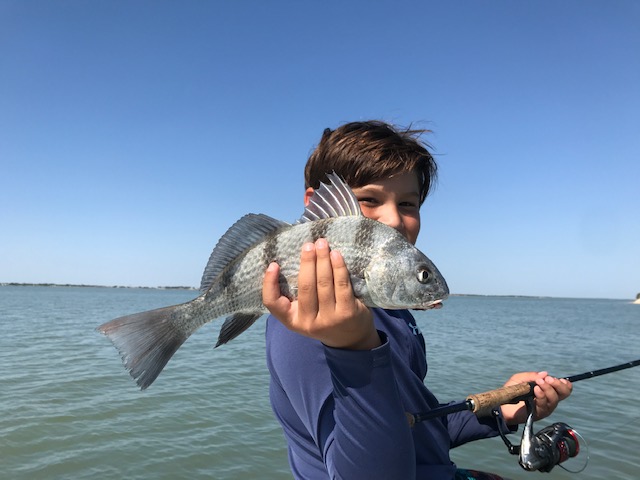 Bays and Clays was excited to support the event and will be donating another trip in 2021! 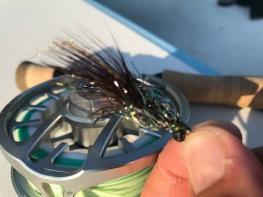 Great quick trip catching black drum on fly! Special thanks to Jack Bolster for turning me on to the Geaux Meaux fly!
Fly Fishing 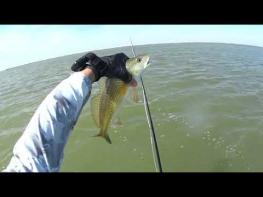 What do you do when the water is off color and the wind is blowing with all get out? Grab a 10wt and cast a large fly that pushes lots of water like the worm fly, that's what! Enjoy, don't forget to hit like and subscribe on my Youtube channel.
Fly Fishing 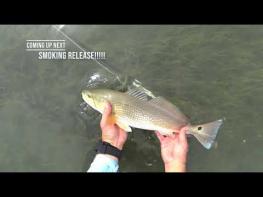 Hatch along with some other sponsors is having a One Fly Fits All challenge. The object is to post a freshwater pic, a saltwater pic, and a Smoking Release video of fish using only a chartreuse & white Clouser Minnow. So my goal is to enter all phases of the Hatch #oneflyfitsall challenge. I hope you enjoy my entry into the Smoking Release video category. Go to https://hatchoutdoors.com  for details.

Wish me luck for the Saltwater pic and freshwater pic.

Inshore fishing for Tarpon in the Texas Coastal Bend is a possibility. Problem is we don't have the population of resident fish and migratory fish that say, Florida has. The difficulty in Texas inshore waters is compounded by the fact there are many places in a Bay system where they could be and further compounded by the fact the window of activity for Tarpon seems to be very small. I don't think they move to far, but they do not seem to be in the same places all the time. With short windows of activity, it is a challenging game to say the least. Since summer of 2018 my Tarpon efforts have seen two tarpon hooked on fly by a fishing buddy, another fishing buddy got a cool eat on a soft plastic from a rafted up Tarpon. In that same time frame I personally have hooked eight tarpon, seven of fly, one on a spook jr. Out of those eight, I have got a leader touch on one, landed two, broke one off, the others saw the hook come out after one jump. Catching Tarpon is an act of patience and perseverance. On the days tarpon have been hooked, more often than not, that was the only bite(s) we had. Am I mad to chase these fish with such low production? Not really. I base my Tarpon fishing around certain tides and currents and chase redfish, specks, and drum
Fly Fishing 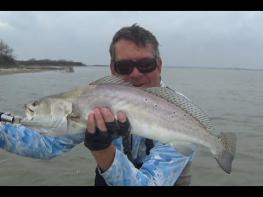 Had a great day catching Speckled Trout with the fly rod back in February 2020. Got the two biggest on video, with a leader touch on one that was 5 to 6 lb and landed a 6.25 lb beauty. Enjoy the video.

Stay tuned for some sporting clays posts for the remainder of 2020.